This is your very first post. Click the Edit link to modify or delete it, or start a new post. If you like, use this post to tell readers why you started this blog and what you plan to do with it.

My name is Haider Hussain. This is my introductory blog for CS448 Software Development Capstone. I’m a little late, but excited to start this new blog for this new course. I’ll be posting my entire learning in this courses here.

The goal of this article is to point out mistakes of poor testers and helps them improve on skills and warn them from making certain mistakes that might lead to some serious faults in their software/product. Poor testing leads to poor client experience which can serious hurt company’s profitability and sales. Poor testing can be more expensive for a company because it will lead to more time and money investment to fix those errors that were left. 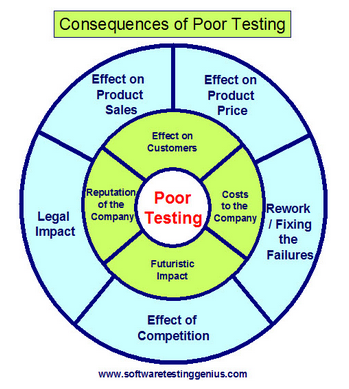 Here is a list of the Do’s of poor testing:

Here is a list of some tips to avoid poor testing:

The article goes into greater detail inside each of the above category.

I really liked reading this blog because this blog covered the core issue of what software testing is all about? In today’s technological world computers are everywhere. According to this blog, by the year 2020 there will be more than 50 billion devices connected to the internet. All of this connectivity needs systems and software that are safe, robust and secure. Security is main goal here. In the real world, software with bugs that are not properly tested or carefully designed so that all bugs were resolved results in greater cost to both the builder and buyer of the software.

Two major teams worked together in order to discuss and build software that is secure and up to the expectation of the market. Codenomicon and Coverity teamed up as Synosys Software team. Codenomicon is the leader of industry suite of black box security testing technologies. Coverity is an award winning source code analysist. The combination of both team resulted in the best product in the market. Their product suite is better described by the following picture: 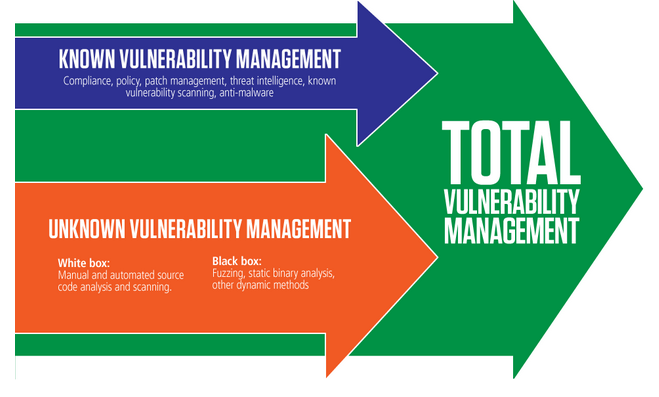 The goal of the team was to reduce the cost and risks related software by eliminating the root cause of the software. This blog explains in greater detail every aspect of the software vulnerability, but the emphasize was on developing tools and processes that are needed to produce safe, robust and secure software with perfect functionality and speed.

Under Agile testing the teams will be led by expert mentors explaining software testers attendees with the importance and basics of Agile testing. Mentors will also explain what it means to ‘agile’ and what is important for an ‘agile’ team member. They will also cover exploratory testing.

Under exploratory testing, Software Testing Clinic will be covering test cases/ scripts that can be problematic for testing. They will also be explaining the importance, benefits and different techniques of exploratory testing in practical scenarios.

Above were some of the major new features and improvements made to the Klaros Test Management version 4.6.

SpiraTeam 5.1 is the new release by Infectra which is its award-winning application lifecycle management (ALM) suite. SpiraTeam 5.1 provides users with the ability to have complete traceability between items in different projects, the ability to view integrated program backlogs and the ability to quickly search across all items and projects to make associations. To break down the key functionality of SpiraTeam 5.1 are the following:

Infectra helps its customer’s software teams decrease their time and increase the returns on investments by providing effectively and affordably manage their software development lifecycle.

According to Charles Ramsey, CEO of Sauce Labs, the reason behind that made TestObject a beneficial product for Sauce Labs to acquire was TestObject’s high speed and reliable real device testing for mobile applications. This step will give Sauce Labs customers a single platform where both web and mobile testing solution can be accessible.

Sauce Labs is currently the largest cloud based automated testing platform on the market with 1 million tests per day and more than 800 million test run to date. By acquiring TestObject will bring additional 200+ devices, private cloud solution for enterprises, and high-speed manual testing on real devices. This will give Sauce Labs huge edge over its competitors.

In this blog, the author Kishan Sundar explains Agile testing with approach of software testing activities known as “Shift Left”. Agile testing is very important in today’s highly competitive market. With Agile testing product/software are guaranteed for quick release, it also prevents defects and makes room for reassessment and upcoming plans/future of the software. With Agile testing software development occurs in steps known as sprints. Once one sprint is complete another sprint begins. In another words, one sprint leads to another subsequent sprint. The shift left approach in agile testing introduces development and testing happening simultaneously. 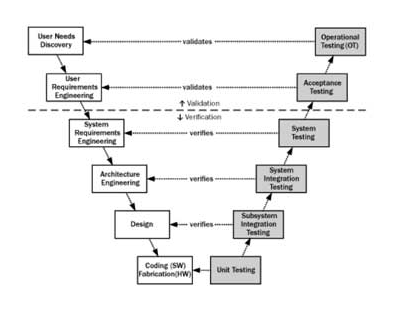 With shift left approach of the agile testing performance and development is intensify with less defects and better performance.

There are key differences between unit, integration and functional testing. Each testing process has its own importance and role in the testing process of software. Let us explore these difference by explaining each one at a time:

The name of this test is self-explanatory. We are testing for the smallest units of individual functions, methods, etc. Unit testing is done before integration testing by the software developers. It checks for correct or failure output for valid or invalid inputs. Unit test tests small pieces of code. Unit test cases simplify and make testing of coding easier because it becomes easier to resolve issues at later stage. Unit testing saves time and money because it is reusable and easy to maintain.

Like unit testing name, functional testing is self-explanatory from its name. It is testing the functionality of the application. It tests whether the application is providing the desired output for a certain input. Testing is done by per requirement and scenario. Here are the major parts of functional testing: test summary, prerequisites (if any), test case input steps, test data (if any), expected output, and notes (if any)

It is very important that the code you write or look at is well organized because it gives the code reader to break it down and understand it better. It also shows your image as a good coder. The author of the blog explains that for large numbers of tests, needs to be broken down into categories or groups which will provide clarity and insight to testing code. He suggests one way to do it is with xUnit which might also be refer to as TraitAttribute.

The blog explains couple of benefits using traits attributes as organizing tests: first, that traits attributes uses a name and value pair. Second, when using a GUI based test runner like test runner in Visual Studio tests can be sorted according. For tests by traits to run, both key and value of the trait has to be specified on the command line.

This is a text widget. The Text Widget allows you to add text or HTML to your sidebar. You can use a text widget to display text, links, images, HTML, or a combination of these. Edit them in the Widget section of the Customizer.
Computer Science World
Create a free website or blog at WordPress.com.
Loading Comments...